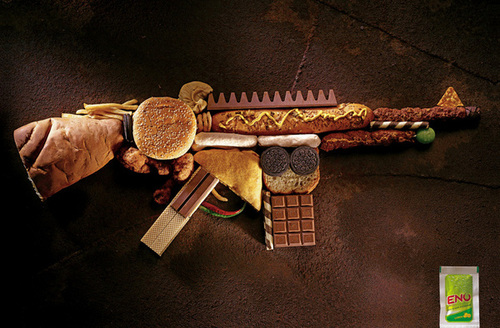 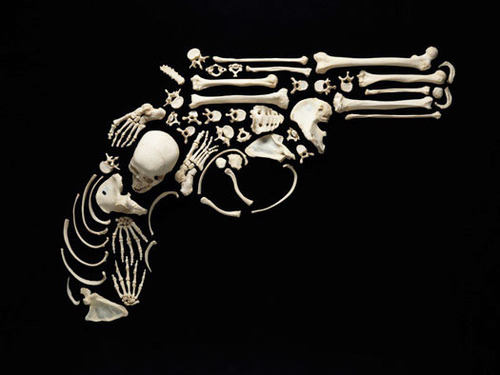 A farm where scenes from the 1996 movie “Twister” were shot was hit last week by a real tornado.

J. Berry Harrison Sr. lost a horse, two houses, five barns, two silos and miscellaneous farm and irrigation equipment in the storm, but his family was not hurt, he said Saturday.

Harrison’s son and wife, their son and a niece were in one of the homes when the tornado hit. He said the house lost its roof, but the walls stayed intact.

During the filming of a scene in “Twister,” film crews tracked actors along a road and taking shelter beneath a bridge as a tornado passed over. The track of the fictitious tornado in the film and the real one that hit Monday appeared eerily familiar, Harrison said.

“The path of the tornado came exactly the same way that they made it in the movie,” he said.

The two silos destroyed in the storm were also pictured in the film, as was the tractor left on the bridge in the movie. The tractor wasn’t damaged. 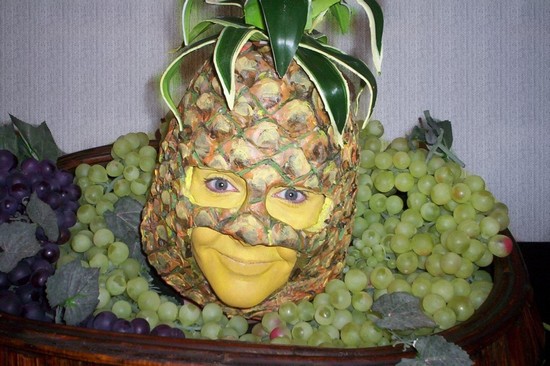 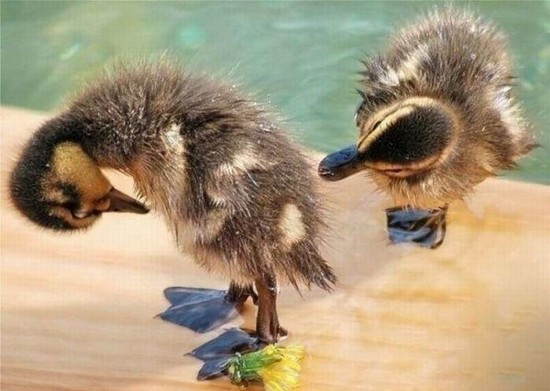 I remember this story from a few years ago.

I wonder if we could do something like that on B&P.  The B&P Trading Station.  Maybe we could start with something small and trade up to a grand prize for the BABBQ in September. Hmmmm, something to think about.