Shots of vodka in the eye. This is what the young drinkers are doing for fun these days.  Thankfully, they’re also posting these videos so we can all share in their stupidity. 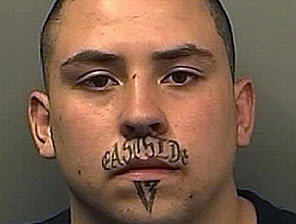 A suspected burglar in the US had incriminating evidence written all over his face – distinct tattoos that left him easily spotted.

It would not take a super-sleuth to find 20-year-old Anthony Brandon Gonzales in a crowd.

He has been arrested on suspicion of burgling the home of an Elvis impersonator in Colorado’s Pueblo County.

A witness had told police one of the culprits had “East Side” emblazoned on his upper lip.

Gonzales – hardly a criminal mastermind – also has “13” tattooed on his chin in the shape of a goatee beard.

Both pieces of body art are said to have been visible – even though the hapless burglar had donned a mask.

Already in jail on a separate drug offence, Gonzales has now been charged over the burglary. 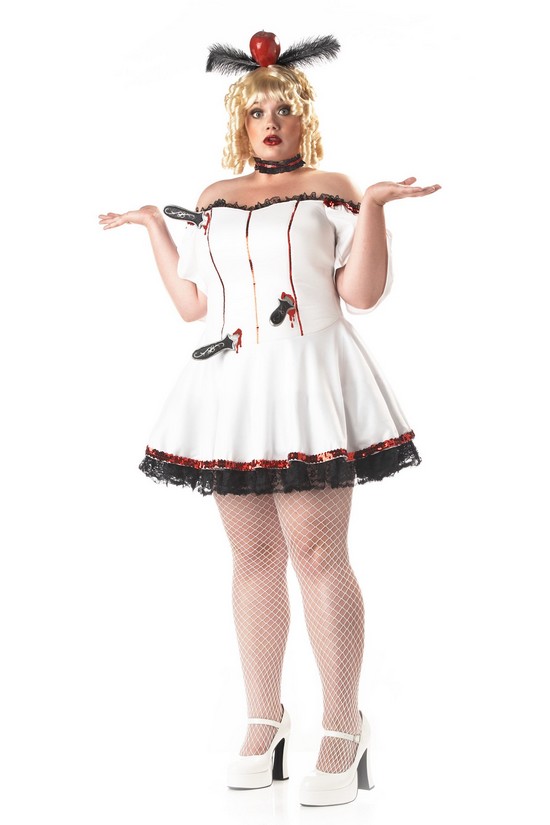 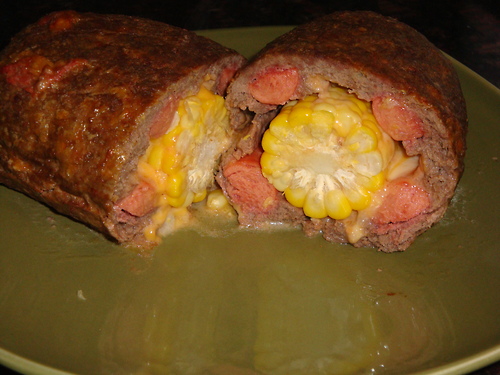 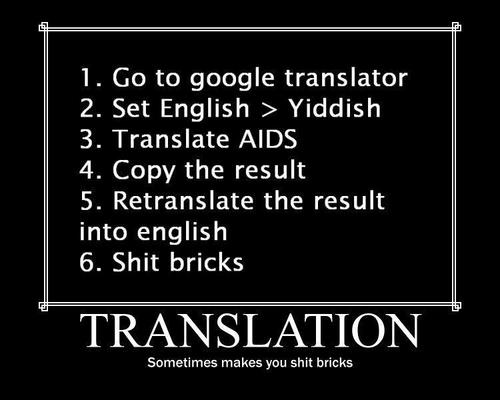 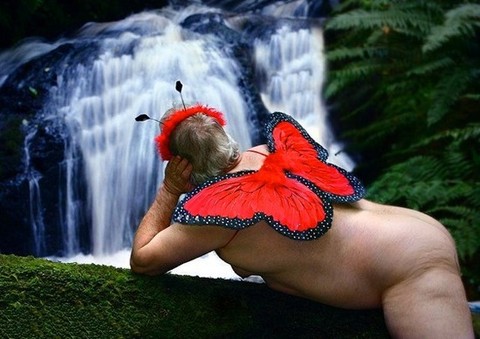 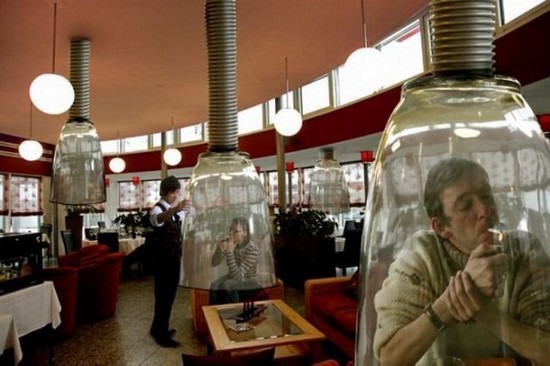 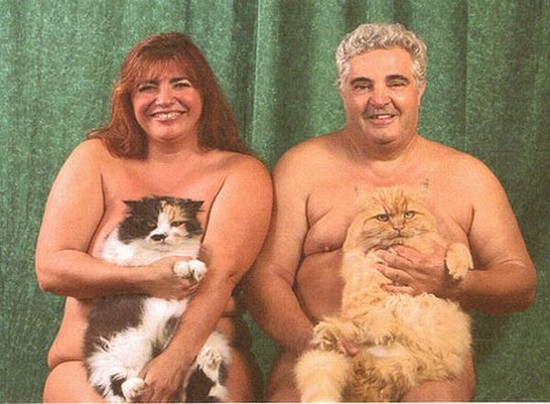