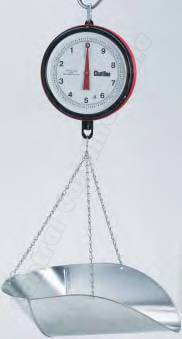 A CUSTOMER yesterday walked free from court after being accused of using a supermarket’s fruit and vegetable scales to weigh his WILLY.

Shop assistant Melanie Guglielmino, 31, told the trial she was left “too shocked to speak” after reportedly seeing James Jones, 33, and another man expose themselves.

It was claimed Jones then told her they were “just trying to weigh” their privates.

The dad-of-three later admitted being drunk in the Edinburgh Scotmid store but denied the X-rated stunt last September.

And he was cleared yesterday after a four-hour trial at Edinburgh Sheriff Court.

CCTV footage screened in court showed Jones standing on a stool by the scales, but with his back to the camera.

Ms Guglielmino told the court: “I saw two guys. One of them said ‘We are just weighing our private parts’ – but he used a different word. I was too shocked to speak.”

Her boss Agnes Fagan, 45, showed the footage to police.

She said: “They got a stool and took it over to the scales and they looked like they had their penises out on the scales.”

After being acquitted, Jones said: “I don’t know if I’ll ever go back in that shop.” 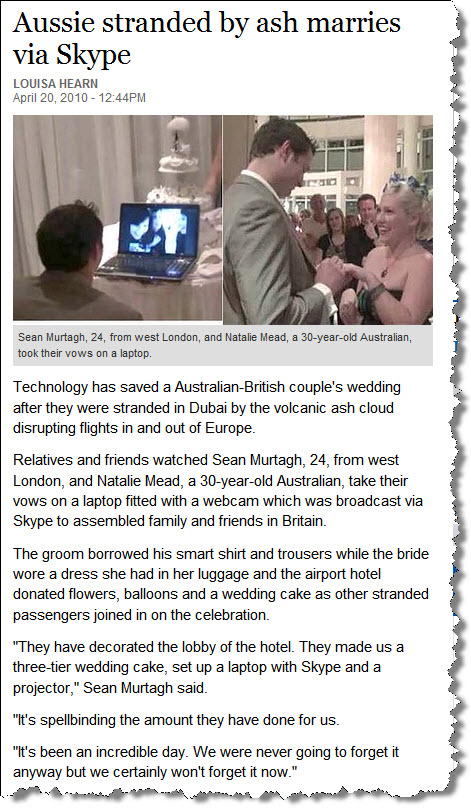 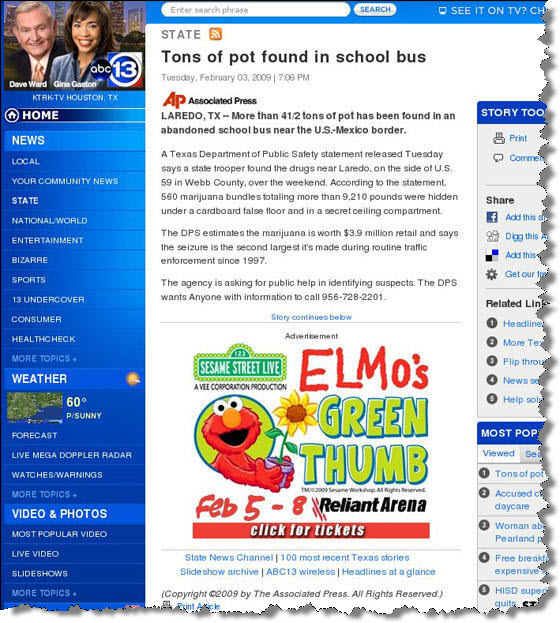 An Australian publisher has had to trash and reprint a cook-book after one recipe listed “salt and freshly ground black people” instead of black pepper. 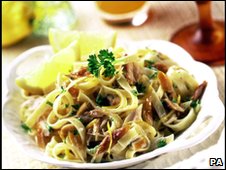 The recipe was for spelt tagliatelle with sardines and prosciutto.

“We’re mortified that this has become an issue of any kind, and why anyone would be offended, we don’t know,” head of publishing Bob Sessions is quoted as saying by the Sydney newspaper.

Penguin said almost every one of the more than 150 recipes in the book listed salt and freshly ground black pepper, but a misprint occurred on just one page.

“When it comes to the proofreader, of course they should have picked it up, but proofreading a cook-book is an extremely difficult task. I find that quite forgivable,” Mr Sessions said.

If anyone complains about the “silly mistake”, they will be given the new version, Penguin said.