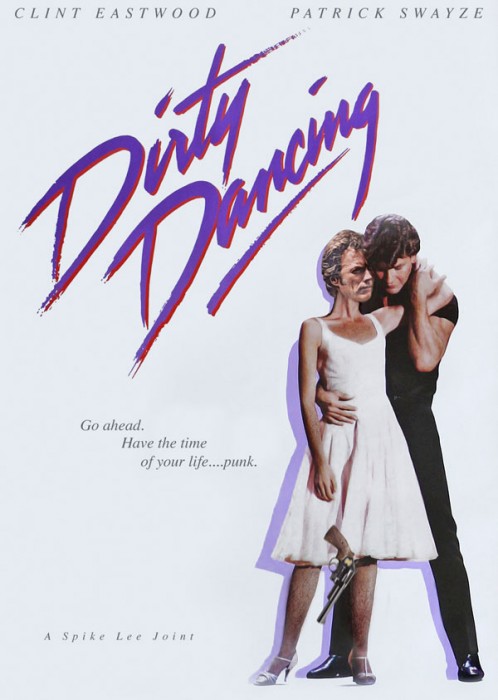 So that’s how they do it. 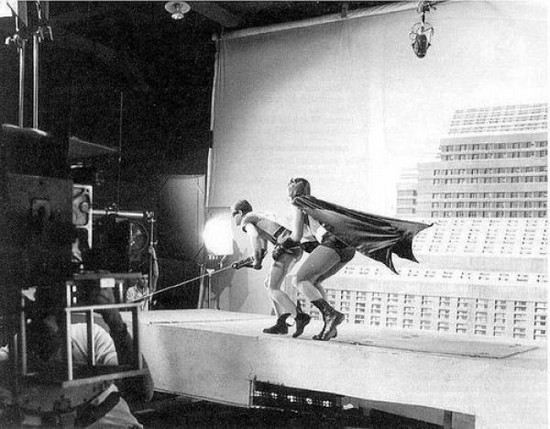 Chances are you’ve run across the “Hitler Downfall meme,” in which the dictator’s pivotal soliloquy/rant from the 2004 drama Downfall  is overlaid with fake subtitles to make it look like he’s pissed about everything from the iPad to Obama to—in a typically meta twist—the fact that someone is messing with his subtitles. …

(But)  they’ve become subject to a wave of takedowns now that Downfall’s production company Constantin Films filed a copyright claim. It’s an interesting case study on fair use in the YouTube age—though it’s a unique situation, since any such counter-claim would have to be made by the individual users who created those parodies in the first place. In the meantime, they’ve mostly responded by, well, making more “Hitler rant” parodies in which he rants about the fact that he can’t make any more “Hitler rant” parodies.

Many of these parodies were brilliant if you can get past the idea of laughing at Hitler jokes.