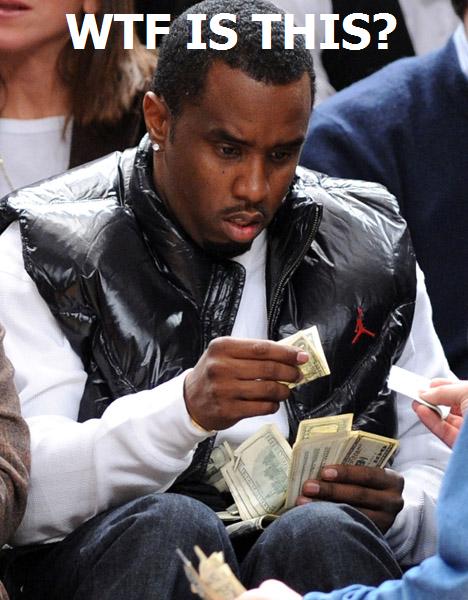 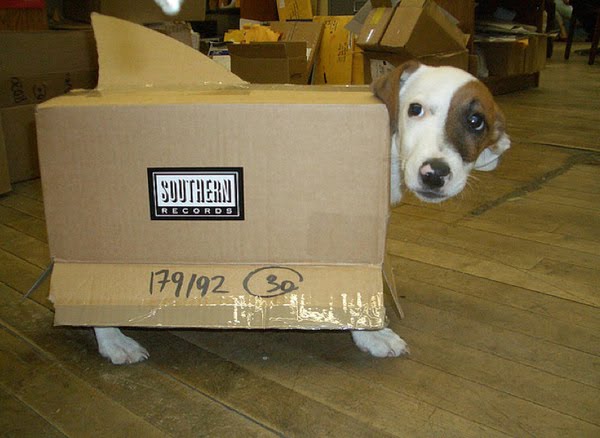 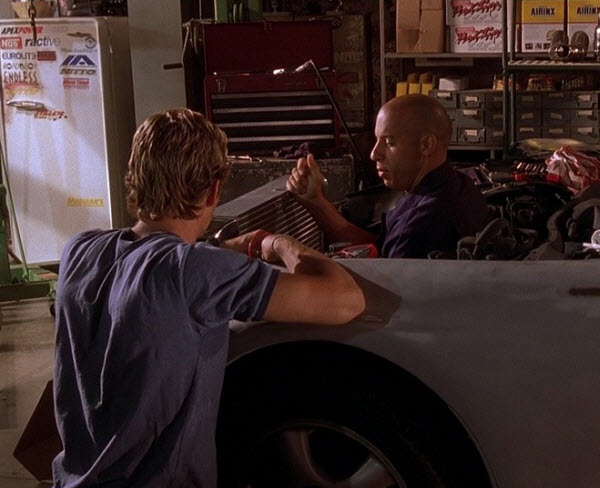 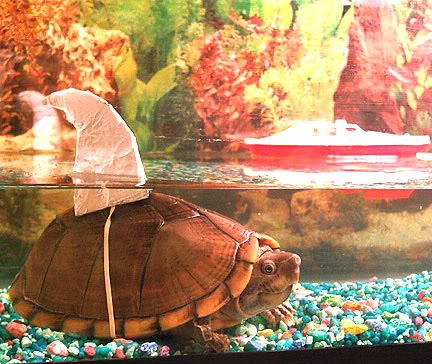 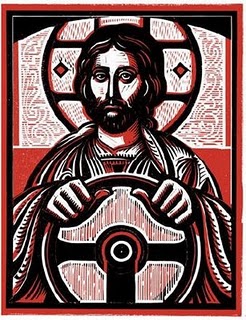 One theory is that Jesus would tool around in an old Plymouth because “the Bible says God drove Adam and Eve out of the Garden of Eden in a Fury.”

But in Psalm 83, the Almighty clearly owns a Pontiac and a Geo. The passage urges the Lord to “pursue your enemies with your Tempest and terrify them with your Storm.”

Perhaps God favors Dodge pickup trucks, because Moses’ followers are warned not to go up a mountain “until the Ram’s horn sounds a long blast.”

Some scholars insist that Jesus drove a Honda but didn’t like to talk about it. As proof, they cite a verse in St. John’s gospel where Christ tells the crowd, “For I did not speak of my own Accord.”

Meanwhile, Moses rode an old British motorcycle, as evidenced by a Bible passage declaring, “the roar of Moses’ Triumph is heard in the hills.”

Joshua drove a Triumph sports car with a hole in its muffler: “Joshua’s Triumph was heard throughout the land.” And, following the Master’s lead, the Apostles car-pooled in a Honda: “The Apostles were in one Accord.”