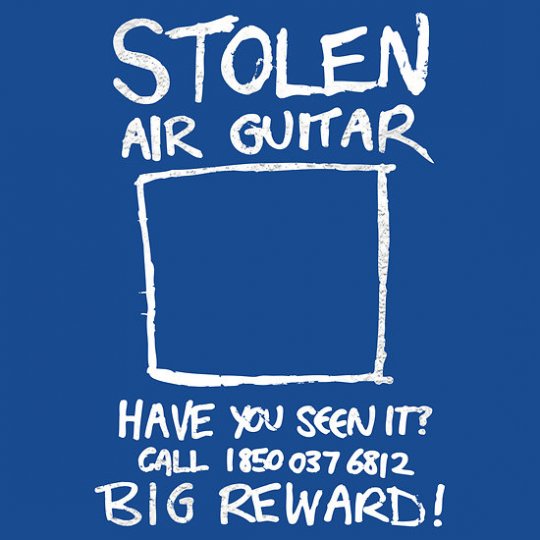 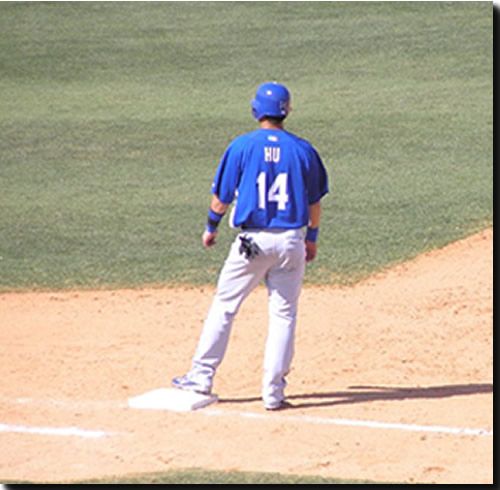 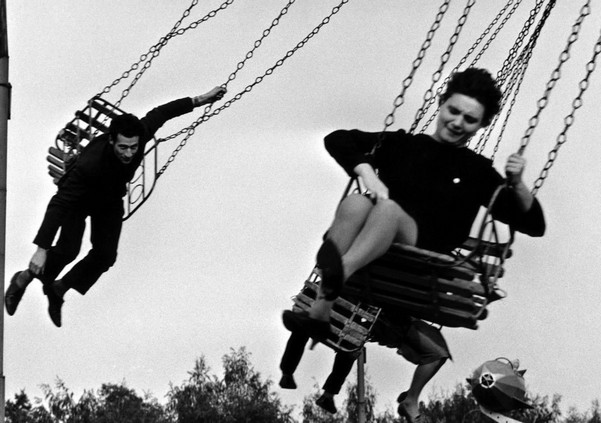 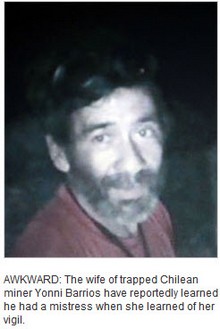 One of the trapped Chilean miners is going to have some explaining to do after his wife ran into his mistress at the mine’s entrance.

Britain’s Sun newspaper reports the wife of Yonni Barrios was stunned and upset to find his girlfriend also conducting a vigil for him.

Barrios has been valuable to authorities trying to get the miners out, using his first-aid training to treat sick colleagues.

I think he’s trying to dig his way out of this.  He’s digging down to try to get out the other way. 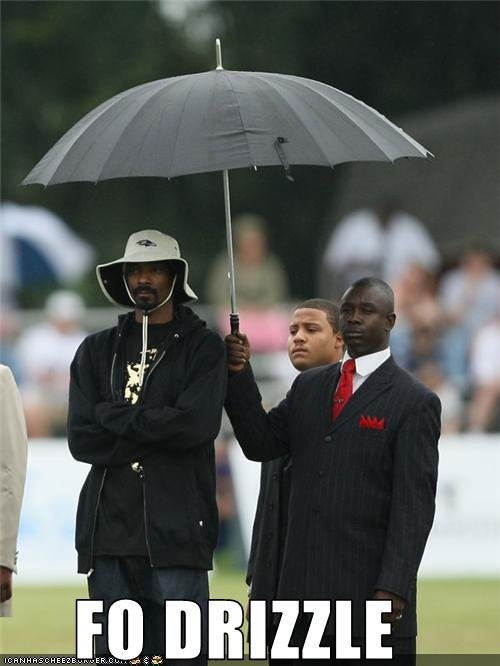 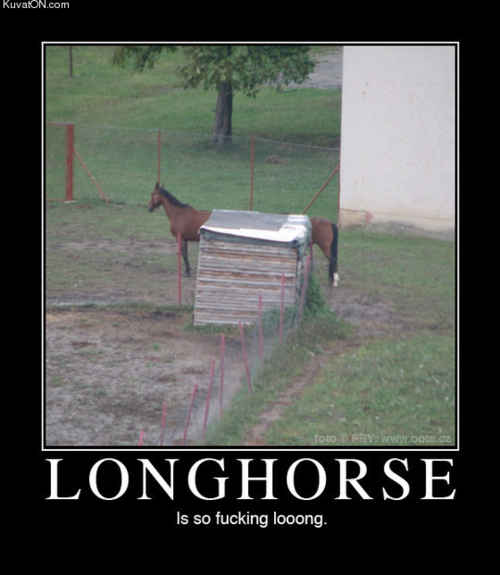