It’s a long but interesting road to learn why we drink.

Pac-Man played by real human-beings sitting in a cinema. A ‘Game Over Project’ by French-Swiss artist Guillaume Reymond.

I wonder how long this took to make.

Stanley died in a fire and his body was burned pretty badly. The morgue needed someone to identify the body, so they sent for his two best deer hunting friends, Cooter and Gomer.  The three men had always hunted and fished together and were long time members of a hunt camp.

Cooter arrived first, and when the mortician pulled back the sheet, Cooter said, ‘ Yup, his face is burned up pretty bad. You better roll him over. ‘

The mortician rolled him over and Cooter said, ‘Nope, ain’t Stanley’.

The mortician thought this was rather strange. So he brought Gomer in to confirm the identity of the body.  Gomer looked at the body and said, ‘Yup, he’s pretty well burnt up.   Roll him over..’

The mortician rolled him over and Gomer said, ‘No, it ain’t Stanley’.

The mortician asked, ‘How can you tell?’

‘What? He had two assholes?’ asked the mortician.

Is this a chain? 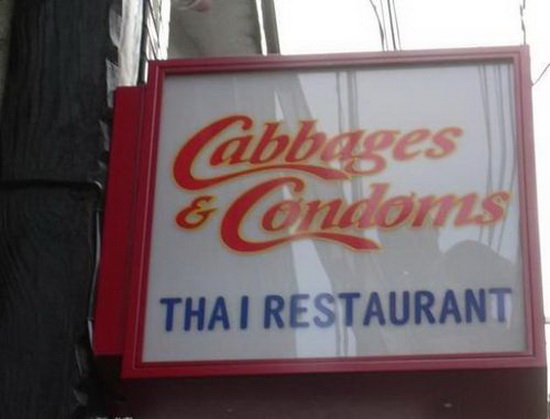 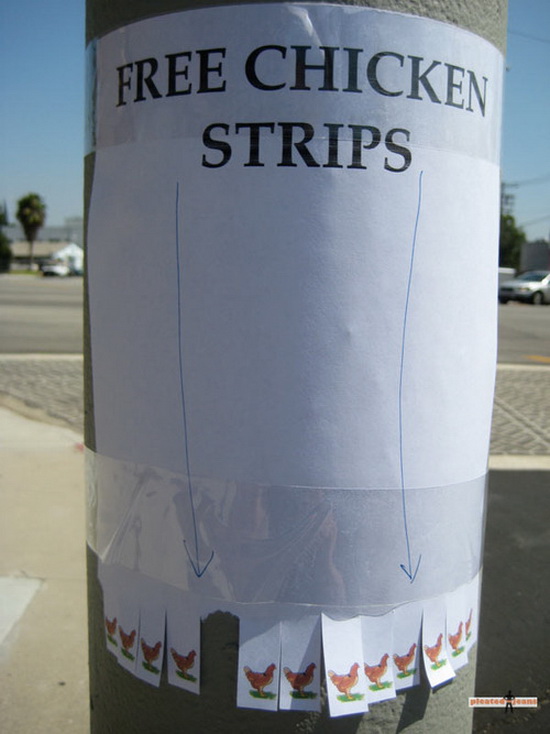 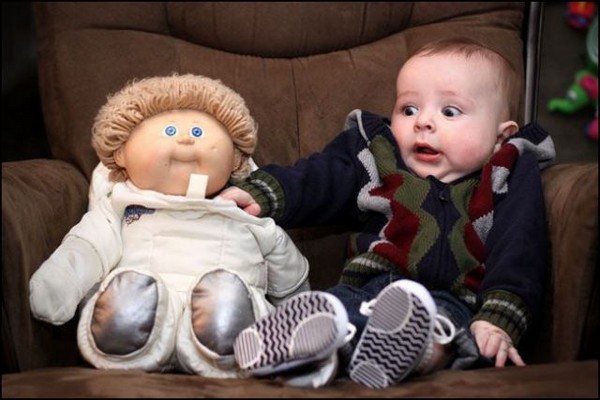 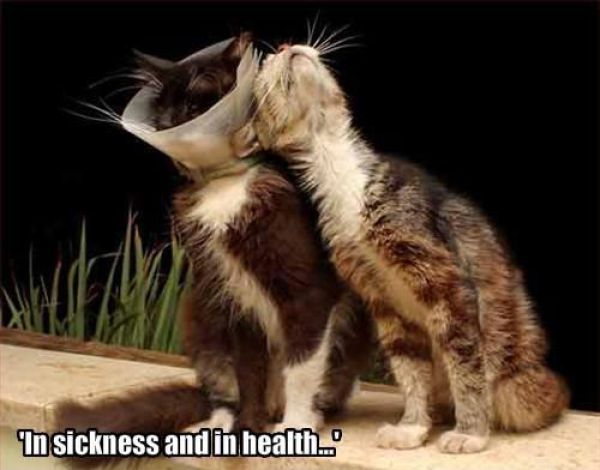 You’s be sad too if somebody sliced your face off. 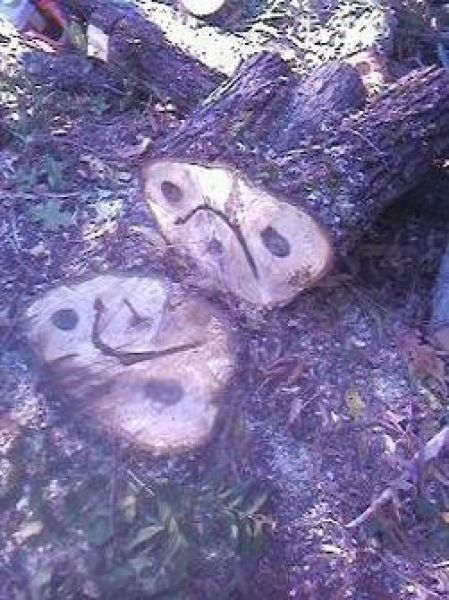