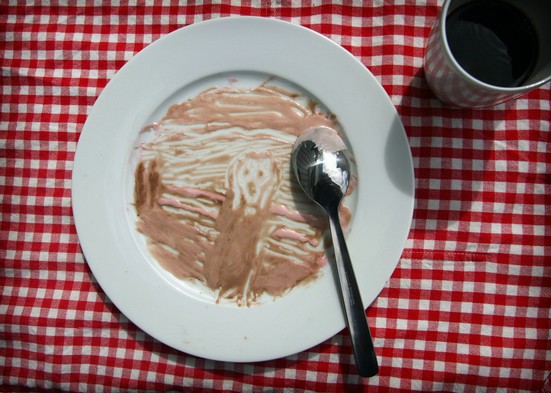 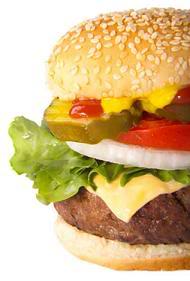 How are you celebrating National Hamburger Month?

May is National Hamburger Month and celebrated each and every year by a huge amount of people! National BBQ Month is also celebrated this month of May so extremely large amounts of hamburger is cooked on grills in honor of this holiday.

This holiday is celebrated the month of March!

Why not throw some BBQ sauce on that burger and celebrate both! 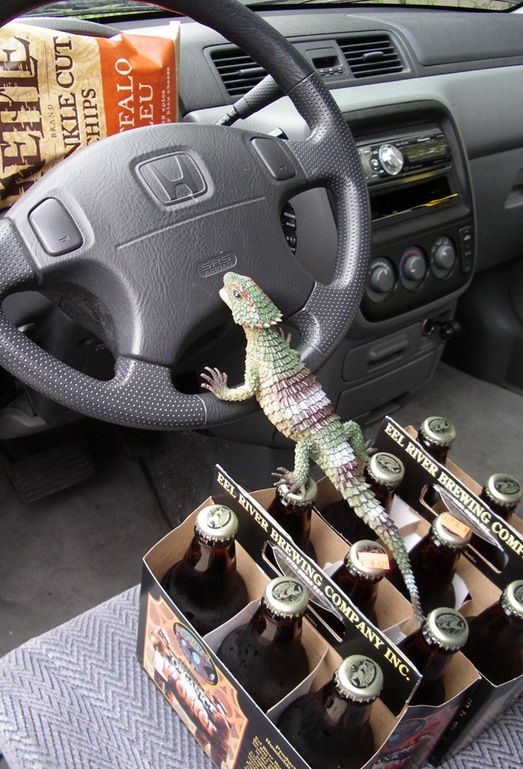 A guy walks into a bar and says “What kind of scotch have you got?”

The bartender says “I have the finest scotch in the world!, but it’s very expensive, it costs about 300 dollars a glass, but you have to do some other things first before you are allowed to have it”.

The bartender replies, “well, In addition to the 300 dollars, there is a woman upstairs who has never had an orgasm her entire life, AND, there is a native silverback gorilla out back that has a very serious back problem, If you can give the woman an orgasm, AND cure the gorilla of its back problem, you can have the scotch”

The guy says “You’ve got a deal!” And with that, he places 300 dollars on the table and triumphantly strides out back. He is out there for almost an hour, people can hear grunting, and the sounds of the intense physical strain of the man trying to cure the gorilla. After a very long time of wrestling with it, the man comes back into the bar, his shirt ripped to shreds and covered in bruises.

“Alright!” he says, “Now where’s that woman with the back problem?” 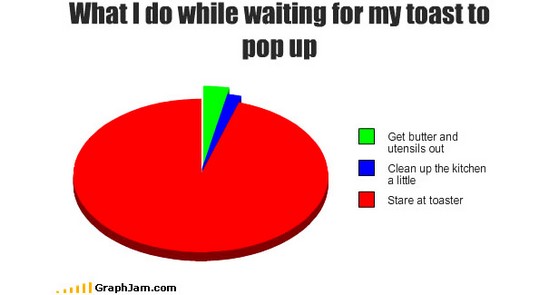 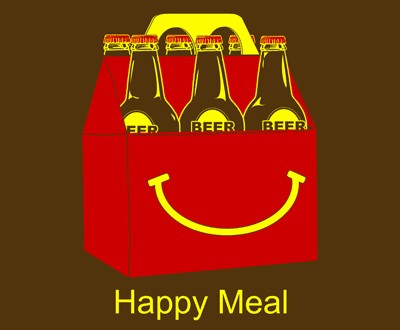