Wishing each of you a safe, prosperous and happy New Year. 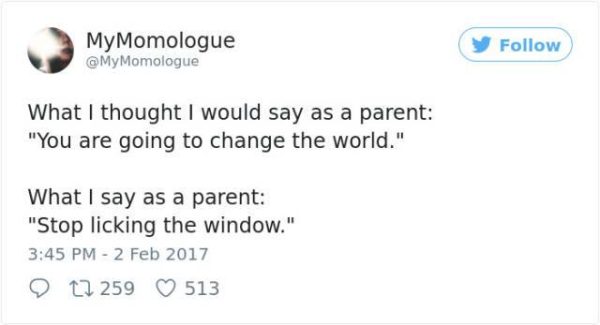 Now I can have my cake and eat it too!

All the other scales are Fake News, it reads the weight you wish to be. My Wish Weight is 145, which I have not seen since 1973. Buy one today to create your own Happiness! 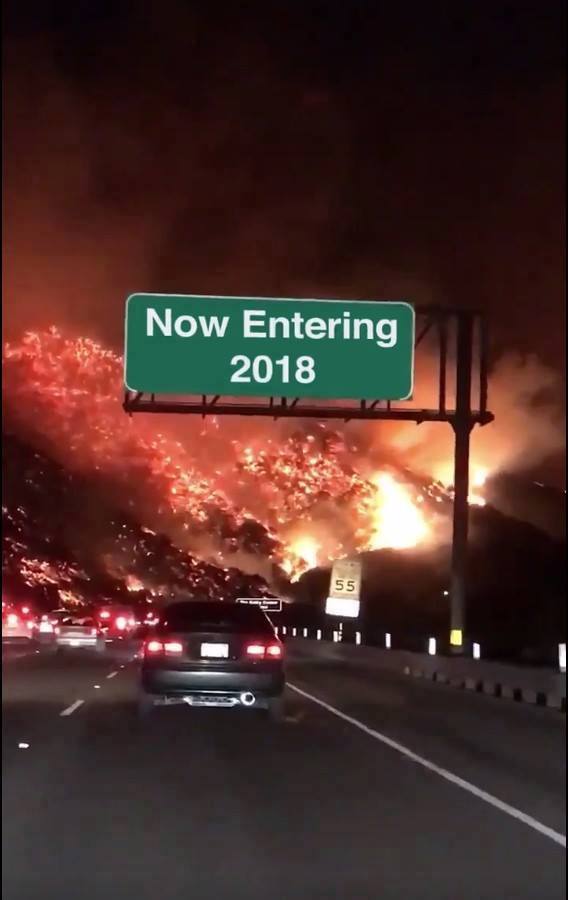 … and an example of male logic.

Woman: Do you drink beer?

Woman: How many beers a day?

Woman: How much do you pay per beer?

Woman: And how long have you been drinking?

Man: About 20 years, I suppose

Woman: So a beer costs $5 and you have three beers a day which puts your spending each month at $450. In one year, it would be approximately $5400 correct?

Woman: Do you know that if you didn’t drink so much beer, that money could have been put in a step-up interest savings account and after accounting for compound interest for the past 20 years, you could have now bought an airplane?

Man: Do you drink beer?

Man: Where is your airplane?

From one of my favorite shows on television.

A CBS Sunday Morning tribute to those we lost in 2017.