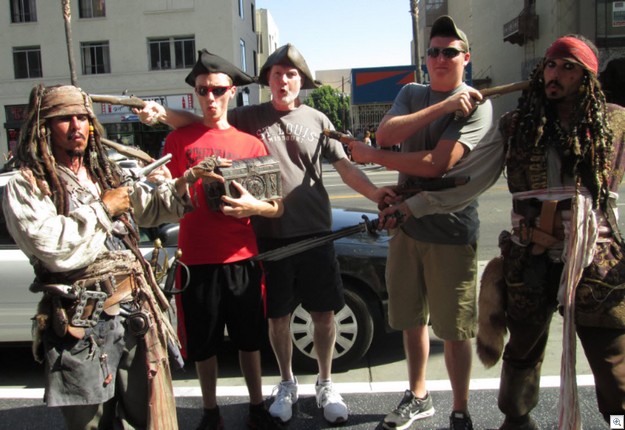 My grandsons Vince and Seth and me on Hollywood Blvd, and in the Hollywood Hills. 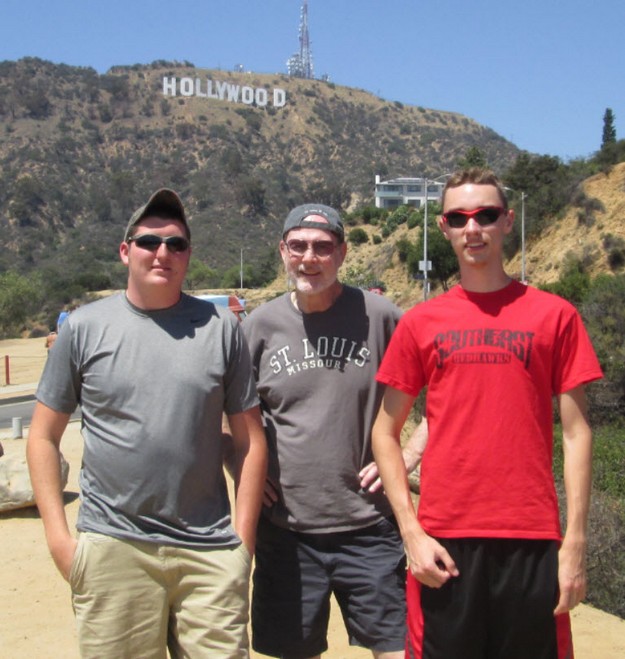 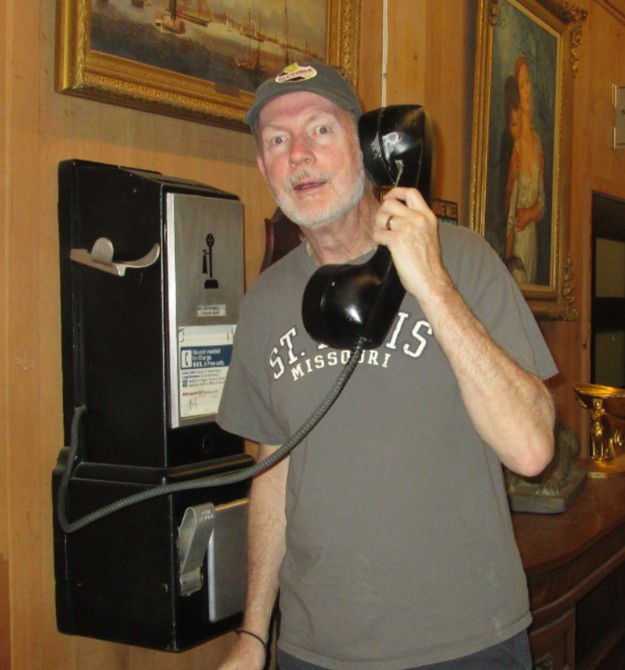 This photo of me was taken in the Prop Department at Warner Brothers Studios in Burbank California today.  What fun caption can you come up with for this picture.

Weather:  The weather here in Southern California is BEAUTIFUL!  Highs in the mid 70’s and lows in the 50’s.

Hollywood Reporter:  Yesterday we went to two tapings of the Late Late Show with Craig Ferguson.  One show aired last night and the other will air June 17th.  We were sitting in the second row right in front of the guy Ferguson brought onto the stage and did the opening with.  Today we’re taking the VIP Tour of Warner Brother’s Studios and going to Hollywood and Vine.

Tomorrow we’re heading up to see the Sequoias.

That’s it from Hollywood.  What’s going on in your world? 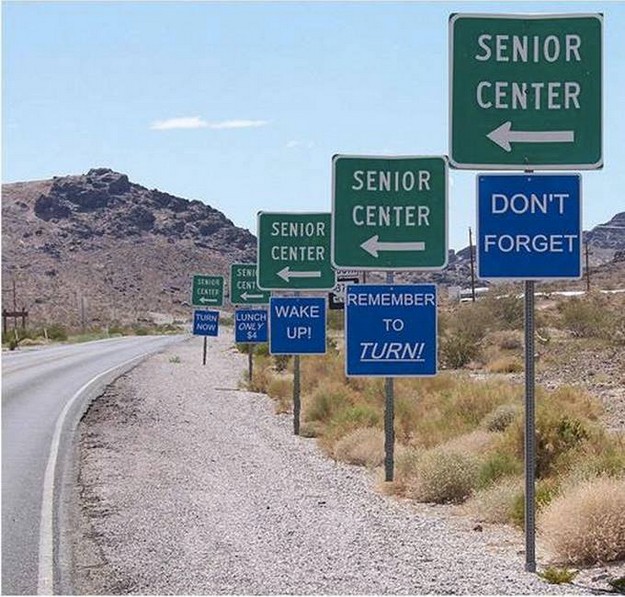