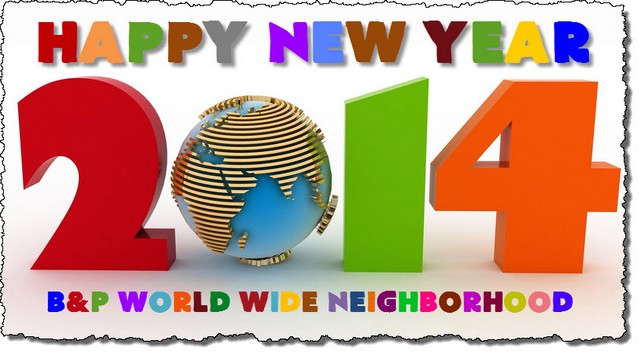 The taller you are the more truth there is to this. 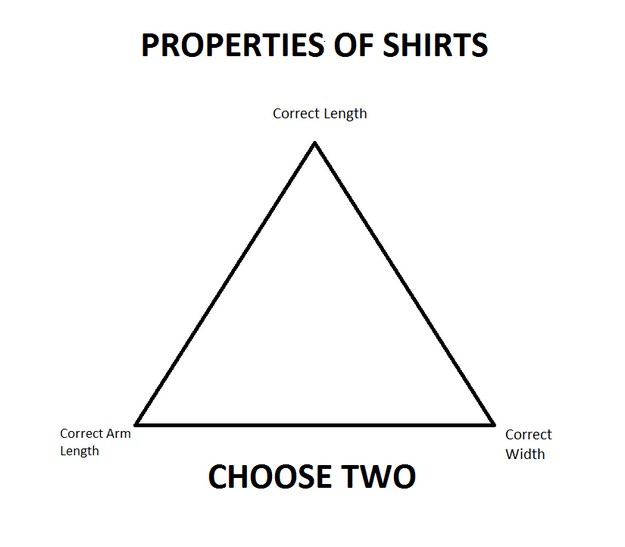 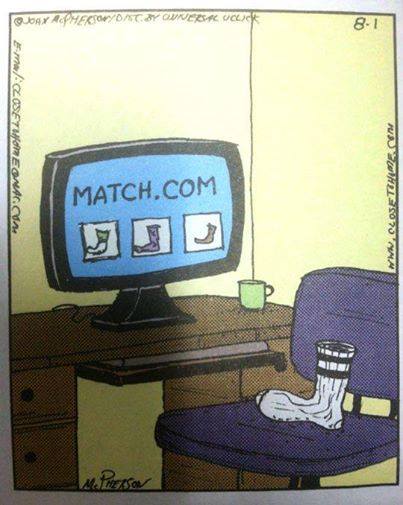 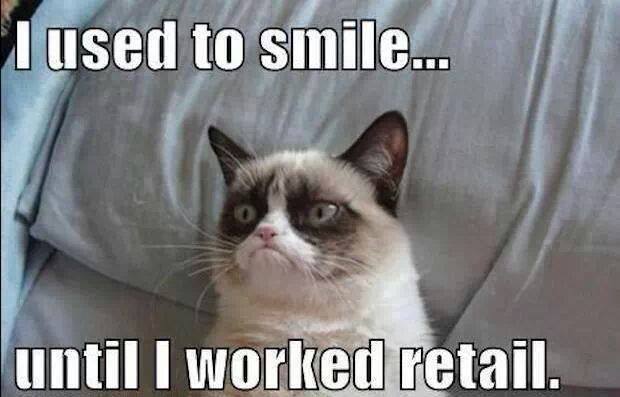 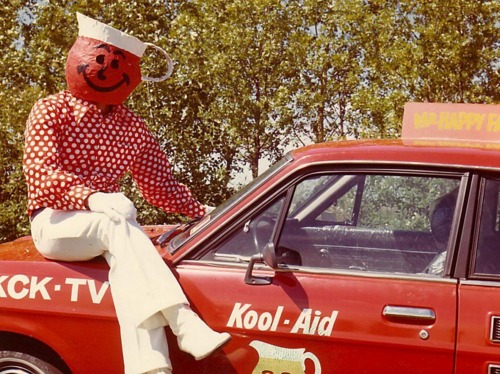 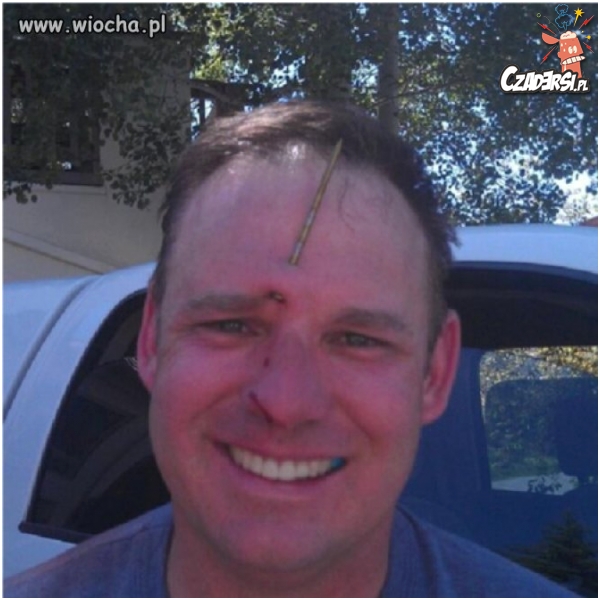 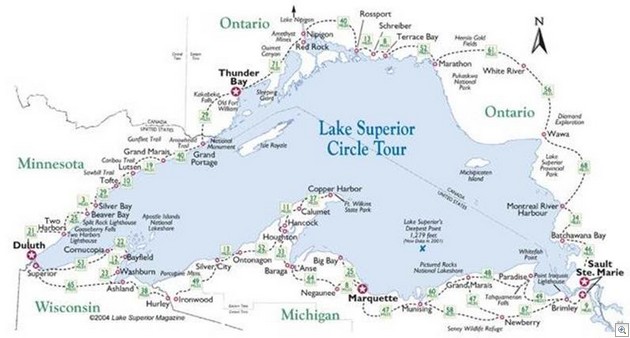 �   Lake Superior contains ten percent of all the fresh water on the planet Earth.

�  There have been about 350 shipwrecks recorded in Lake Superior

�  Lake Superior is, by surface area, the largest lake in the world.

� A Jesuit priest in 1668 named it Lac Tracy, but that name was never officially adopted.

�  It contains as much water as all the other Great Lakes combined, plus three extra Lake Erie ‘s!!

�  There is a small outflow from the lake at St. Mary’s River (Sault Ste Marie) into Lake Huron , but it takes almost two centuries for the water to be completely replaced.

�  There is enough water in Lake Superior to cover all of North and South America with water one foot deep.

�  Lake Superior was formed during the last glacial retreat, making it one of the earth’s youngest major features at only about 10,000 years old.

�  There are 78 different species of fish that call the big lake home.

�  The maximum wave ever recorded on Lake Superior was 9.45 meters or 31 feet high.

�  If you stretched the shoreline of Lake Superior out to a straight line, it would be long enough to reach from Duluth to the Bahamas .

�  The average underwater visibility of Lake Superior is about 8 meters or 27 feet, making it the cleanest and clearest of the Great Lakes .

�  In the summer, the sun sets more than 35 minutes later on the western shore of Lake Superior than at its southeastern edge.

�  Some of the world’s oldest rocks, formed about 2.7 billion years ago, can be found on the Ontario shore of Lake Superior ..

A little look into the future from Samsung.

Thanks Mike (from Spain)