A horrifying airplane crash in Afghanistan was apparently caught on video by a passing bystander’s dashcam. You can see the Boeing 747-400 pull up and then do something that you never, ever, want to see an airplane do: Stop moving. For a few tenths of a second, it just hovers against the clouds before suddenly veering right and careening down to the hard earth thousands of feet below. It disappears in a wall of fire and smoke.

All seven people aboard the civilian aircraft were killed instantly. The crash happened yesterday, just outside Bagram Air Force Base in Afghanistan. Owned by the Florida-based National Airlines, the plane was on route to Dubai with a cargo of vehicles. The Taliban have claimed responsibility for the attack, but a NATO spokesman declared those claims “false.”

The video is terrifying, but is it real? The timestamp dates to February first, not April 29. It’s possible the camera’s owner just never programmed the date, as many camera owners have done throughout history. 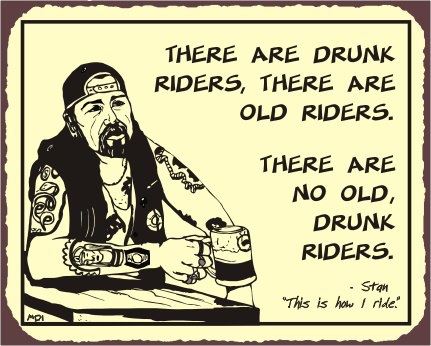 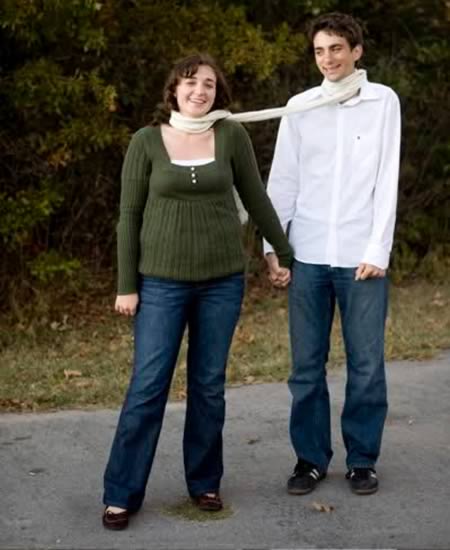 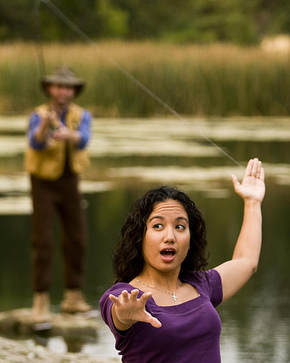 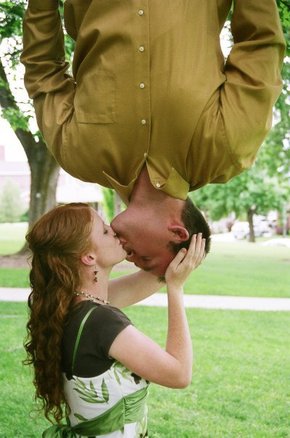 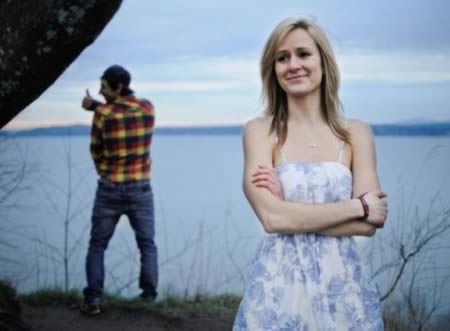 Could this be the future of laptop computing?

Thanks Mike (from Spain) 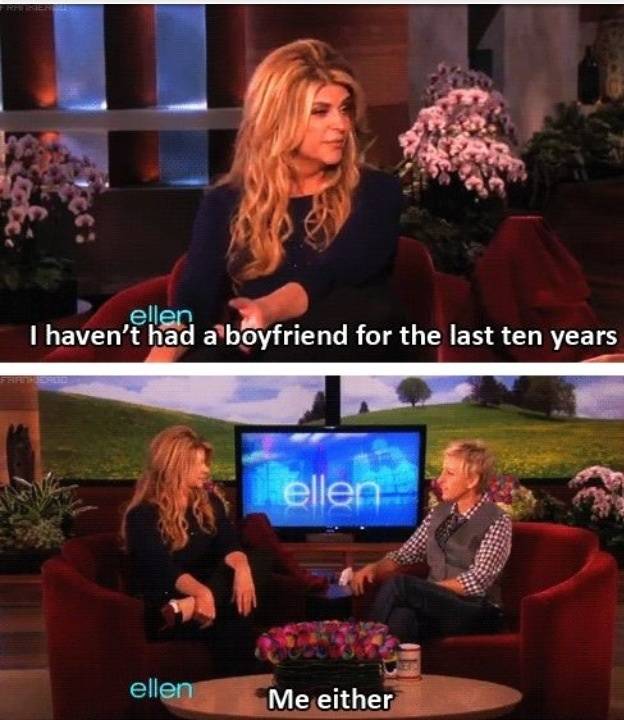 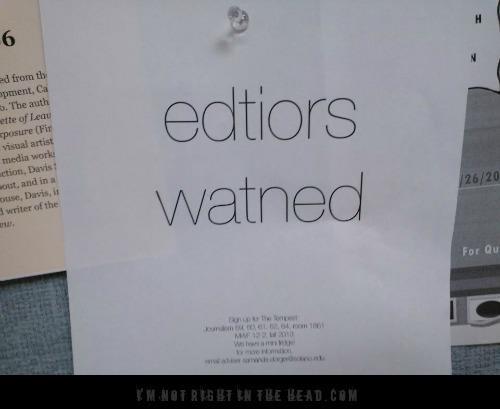 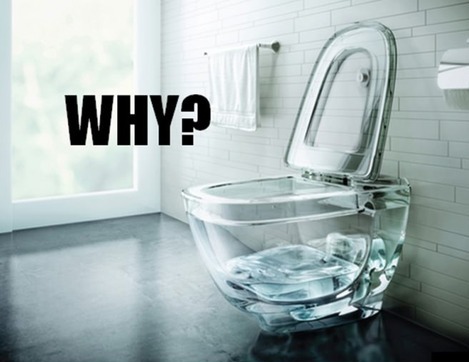