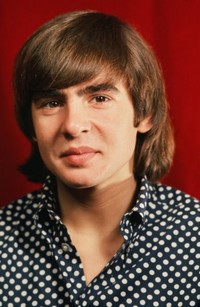 Davy Jones, the leader of the 1960s pop band The Monkees woke up dead this morning at his home in Florida.

Jones sang lead on some of the group’s biggest hits, including Daydream Believer, Last Train To Clarksville, A Little Bit Me, A Little bit You, I’m a Believer and I’m Not Your Steppin’ Stone.

Jones, who like his  fellow Monkees bandmates had continued to perform, and had dates scheduled throughout the rest of the year.

Jones apparently suffered a heart attack in his sleep. He was 66 years old.

Jones is survived by his widow Jessica and four daughters from previous marriages.

Update: TMZ is reporting that Jones was at a ranch near his home visiting his horses when he started having trouble breathing.  Paramedics were called but Jones was pronounced dead at the hospital. 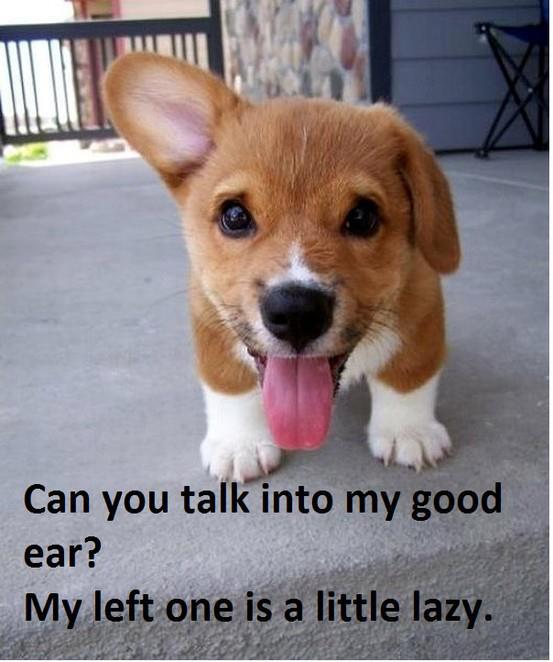 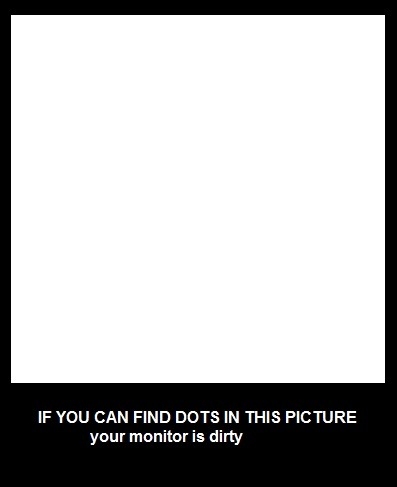 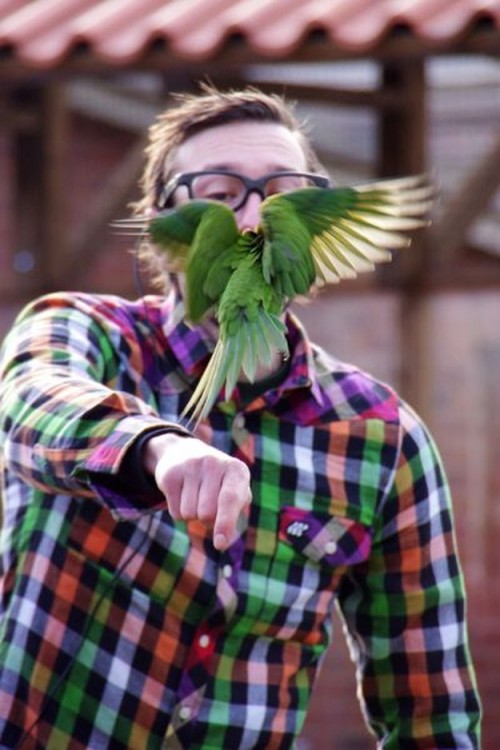 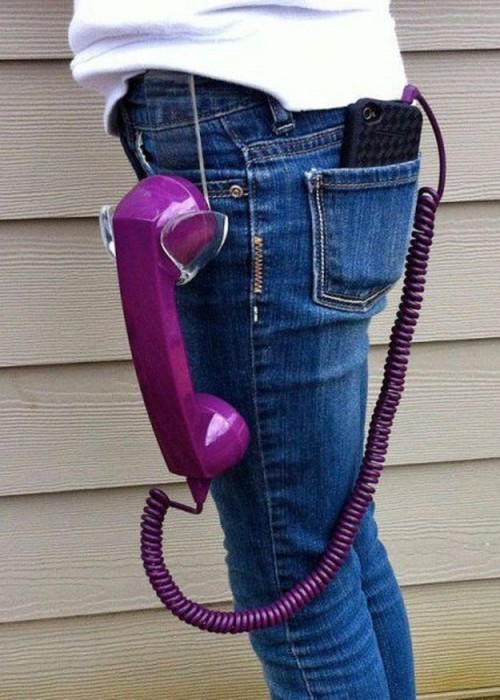 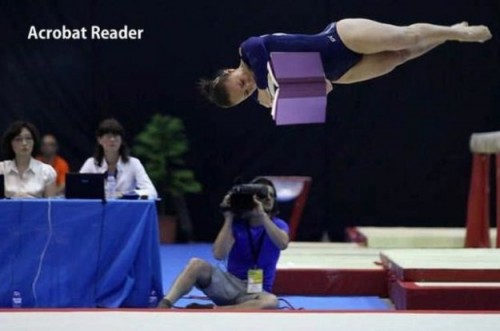 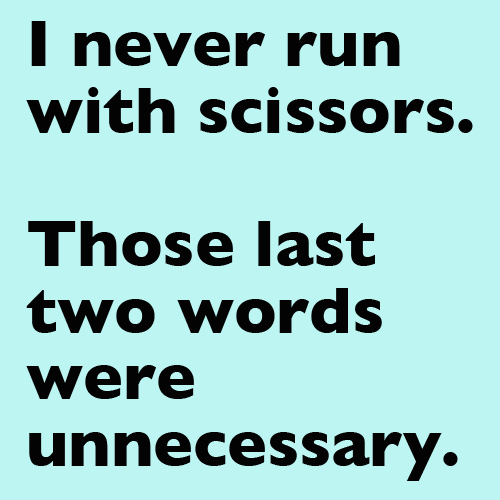 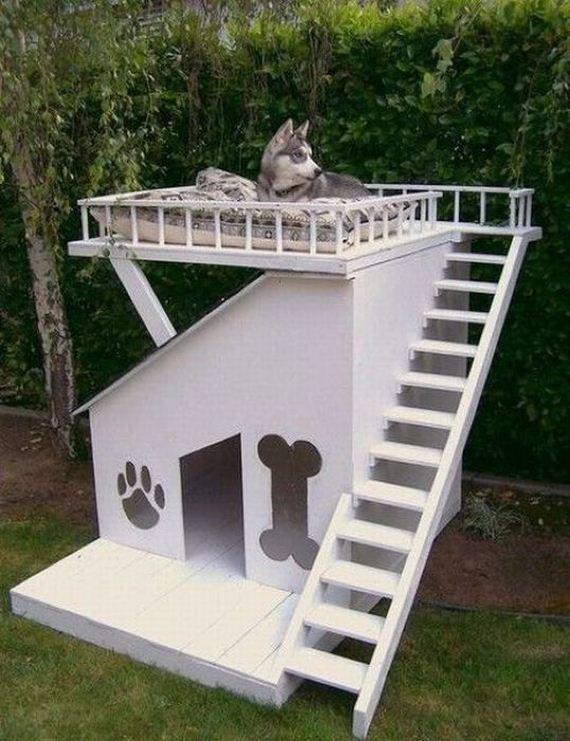 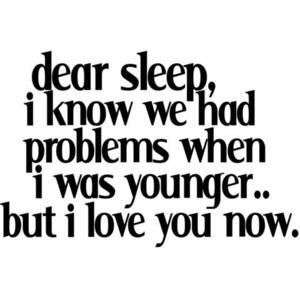