Would that get a gal drunk? 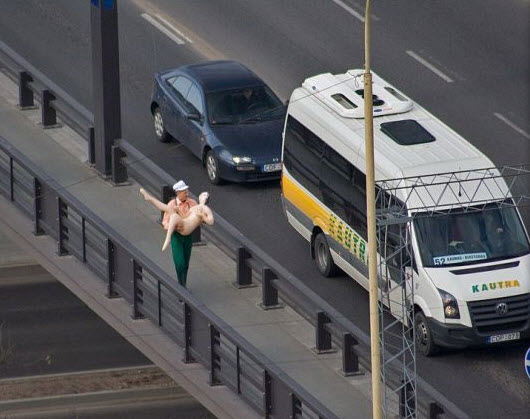 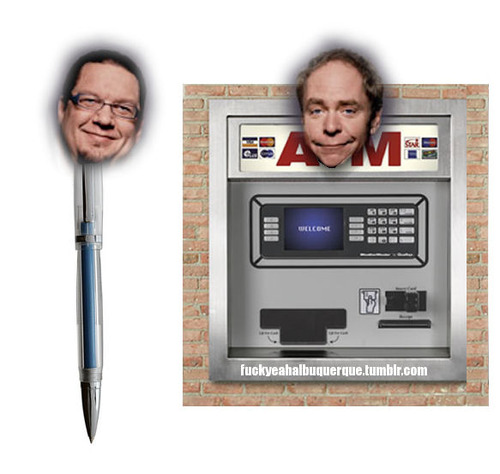 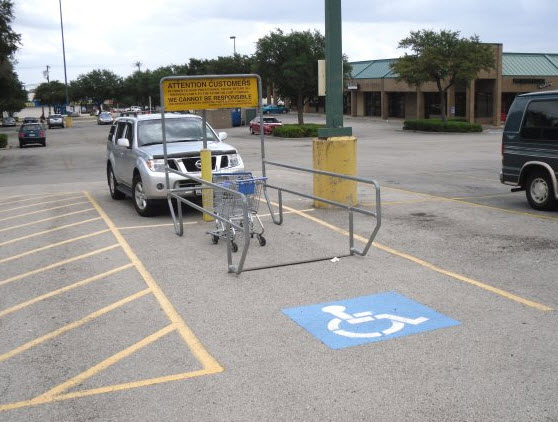 Won Park is a master of Origami.  He is also called the “money folder,” a practitioner of origami whose canvas is the United States One Dollar bill. True to his compact nature, he also lives in a garbage truck. 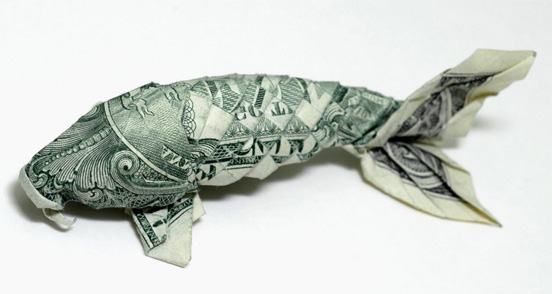 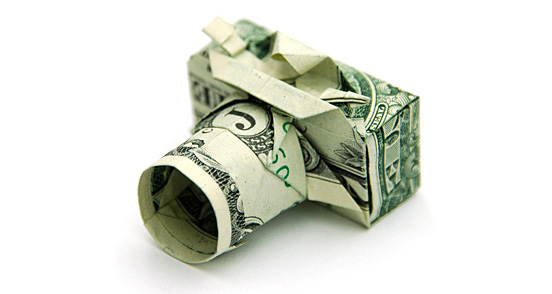 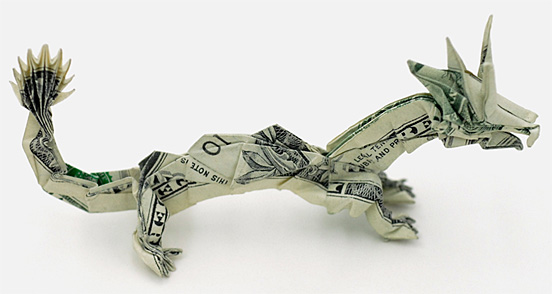 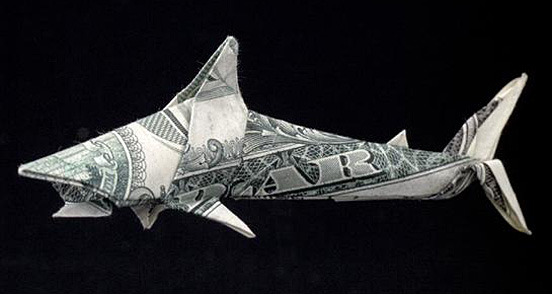 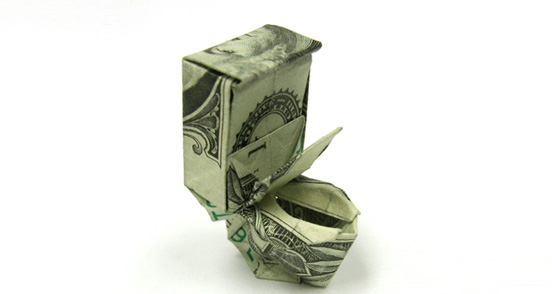 I’m thinking I won’t see too many of these is my neighborhood. 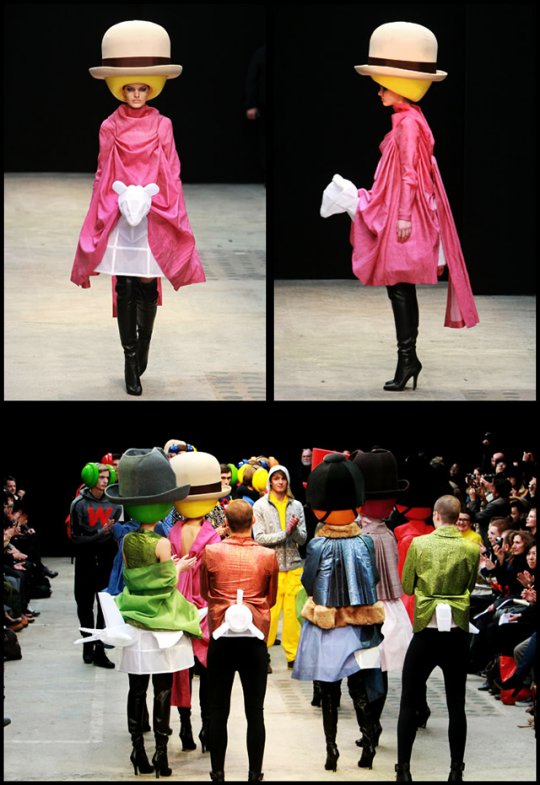 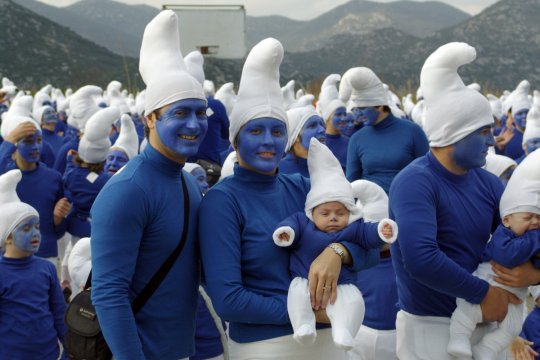 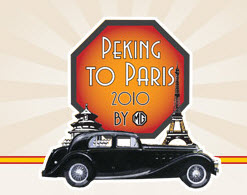 About the rally
The 1907 motor challenge was an event proposed by the Parisian newspaper, “Le Matin” to capitalize on the public’s interest in endurance motor vehicle events. The world had been circumnavigated by the start of the 20th century by trading ships, Europe, America and even Siberia conquered by transcontinental railways, however motor vehicle development was in its very infancy.

Five cars set out from Peking, four made it to Paris to a tumultuous welcome and world-wide fame – they had set out to prove that man and machine could now go anywhere, they hoped it would make borders between countries redundant. They had left Peking with no passports – these had been confiscated by Chinese authorities who suspected they were spies, and had no interest in seeing the success of the motor-car having just invested in shares in the trans-Siberian railway.

John and his partner Tim will be driving an MG SA Saloon SA0945.