Tornado forms in front of car in Raleigh North Carolina. 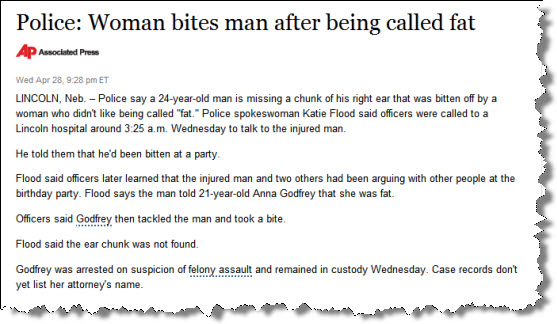 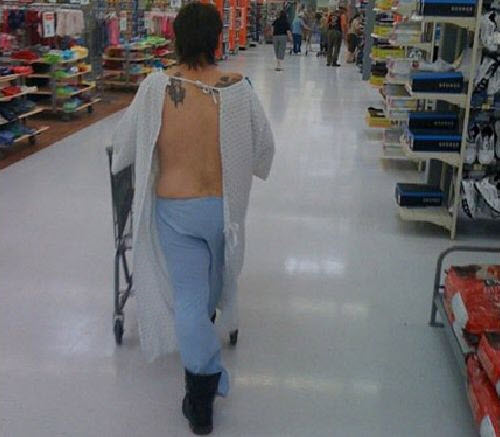 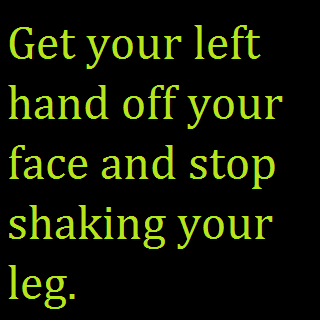 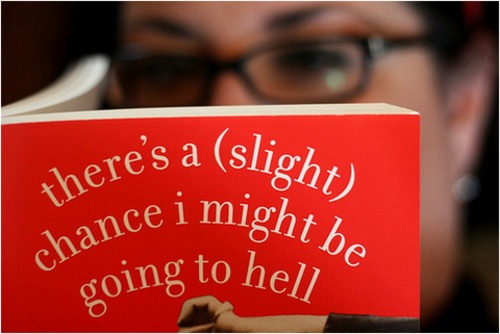 Here is some video from the motorcycle funeral we posted about the other day.

I wonder how the burial is done.

How do they get him to the cemetery?

Do they bury him like this on the bike?

Is there a coffin of some sort?

Last year a friend of mine upgraded from GirlFriend 6.0 to Wife 1.0 and found that it’s a memory hog leaving very little system resources available for other applications. He is now noticing that Wife 1.0 is also spawning Child Processes which are further consuming valuable resources. No mention of this particular phenomena was included in the product brochure or the documentation, though other users have informed him that this is to be expected due to the nature of the application.

Not only that, Wife 1.0 installs itself such that it is always launched at system initialization, where it can monitor all other system activity. He’s finding that some applications such as PokerNight 10.3, BeerBash 2.5, and PubNight 7.0 are no longer able to run in the system at all, crashing the system when selected (even though they always worked fine before). During installation, Wife 1.0 provides no option as to the installation of undesired Plug-Ins such as MotherInLaw 55.8 and BrotherInLaw Beta release. Also, system performance seems to diminish with each passing day.

Some features he’d like to see in the upcoming wife 2.0.

I myself decided to avoid the headaches associated with Wife 1.0 by sticking with Girlfriend 7.0. Even here, however, I found many problems. Apparently you cannot install Girlfriend 7.0 on top of Girlfriend 6.0. You must uninstall Girlfriend 6.0 first. Other users say this is a long standing bug that I should have known about. Apparently the versions of Girlfriend have conficts over shared use of the I/O port. You think they would have fixed such a stupid bug by now. To make matters worse, The uninstall program for Girlfriend 6.0 doesn’t work very well leaving undesirable traces of the application in the system. Another thing — all versions of Girlfriend continually popup little annoying messages about the advantages of upgrading to Wife 1.0.

Wife 1.0 has an undocumented bug. If you try to install Mistress 1.1 before uninstalling Wife 1.0, Wife 1.0 will delete MSMoney files before doing the uninstall itself. Then Mistress 1.1 will refuse to install, claiming insufficient resources.

Bug work-arounds: To avoid this bug, try installing Mistress 1.1 on a different system and never run any file transfer applications such as Laplink 6.0. Also, beware of similar shareware applications that have been known to carry viruses that may affect Wife 1.0. Another solution would be to run Mistress 1.1 via a UseNet provider under an anonymous name. Here again, beware of the viruses which can accidently be downloaded from the UseNet.

These are very common problem men complain about, but is mostly due to a primary misconception. Many people upgrade from Girlfriend 6.0 to Wife 1.0 with the idea that Wife 1.0 is merely a Utilities & Entertainment program. Wife 1.0 is indeed an operating system and designed by its creator to run everything.

Some have tried to install Girlfriend 7.0 or Wife 2.0 but end up with more problems than the original system. Look in your manual under “Warnings – Alimony/Child support”. I recommend you keep Wife 1.0 and deal with the situation.

I suggest installing background application program C:\YES DEAR to alleviate software augmentation. Having installed Wife 1.0 myself, I might also suggest you read the entire section regarding General Partnership Faults (GPFs). You must assume all responsibility for faults and problems that might occur, regardless of their cause. The best course of action will be to enter the command C:\APOLOGIZE. In any case avoid excessive use of C:\YES DEAR because ultimately you may have to give the APOLOGIZE command before the operating system will return to normal. The system will run smoothly as long as you take the blame for all the GPFs.

Wife 1.0 is a great program, but very high-maintenance. Consider buying additional software to improve the performance of Wife 1.0. I recommend Flowers 3.1 and Diamonds 2K. Do not, under any circumstances, install Secretary with Short Skirt 3.3. This is not a supported application for Wife 1.0 and is likely to cause irreversible damage to the operating system.